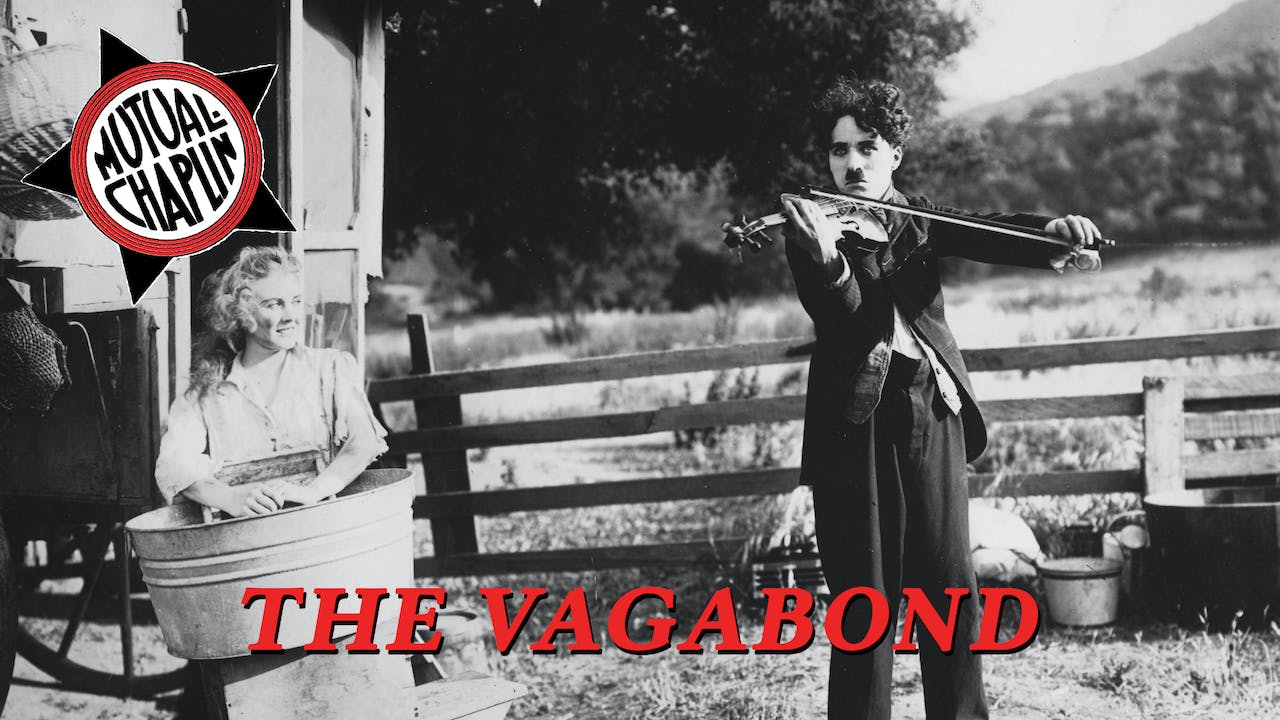 THE VAGABOND, Chaplin's third Mutual film, was an important step in Chaplin's career in which he interweaves pathos as an integral part of the comedy. In this way, THE VAGABOND is the prototype of The Kid (1921) and The Circus (1928). Chaplin employs the same romantic triangle seen in The Tramp (1915) that he would revisit again in Sunnyside (1919) as well as The Circus.

THE VAGABOND relies less on outright comedy than Chaplin's earlier work. His direction of the film shows sensitivity and restraint in his treatment of the melodramatic material. His performance alone reveals great warmth and depth. THE VAGABOND clearly shows Chaplin's development of the film elements that he would use throughout his career, particularly the blending of comedy and drama.