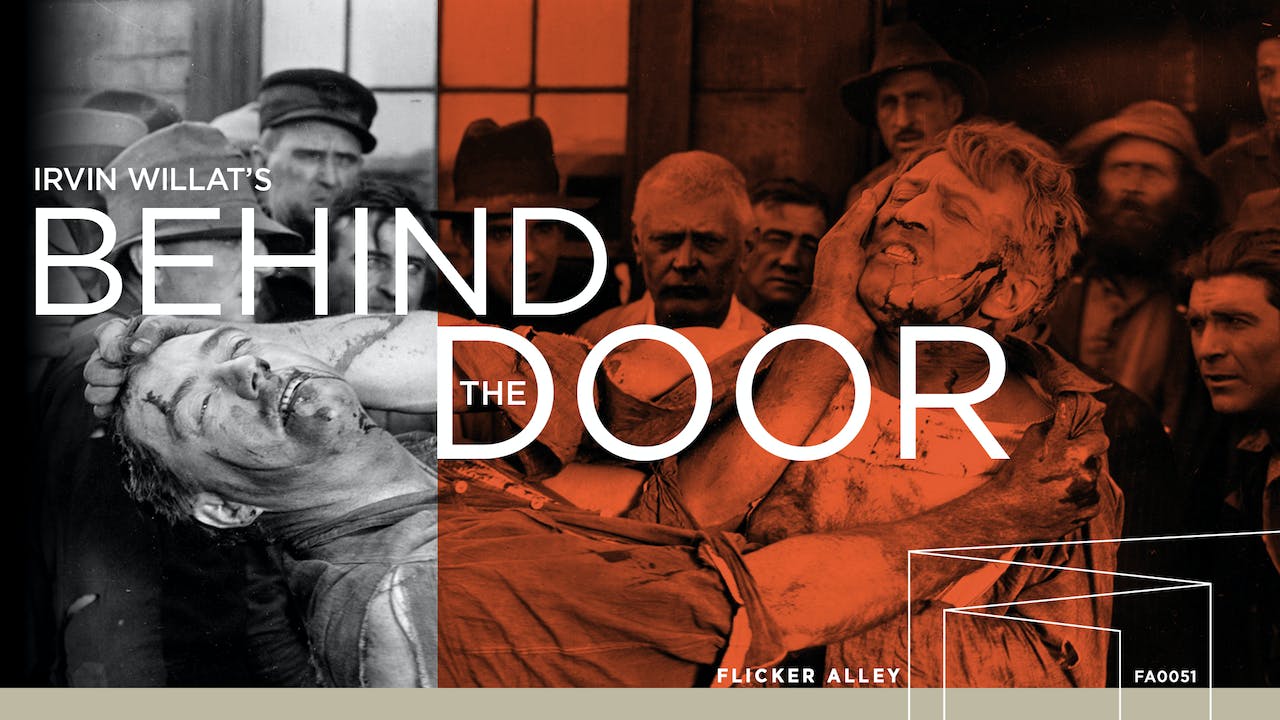 Legendary producer Thomas H. Ince and director Irvin V. Willat made BEHIND THE DOOR — “the most outspoken of all the vengeance films” according to film historian Kevin Brownlow — during the period of World War I-inspired American patriotism.

Hobart Bosworth stars as Oscar Krug, a working-class American, who is persecuted for his German ancestry after war is declared. Driven by patriotism, Krug enlists and goes to sea. However, tragedy strikes when his wife (Jane Novak) sneaks aboard his ship and is captured following a German U-boat attack. Krug’s single-minded quest for vengeance against the sadistic German submarine commander (played with villainous fervor by Wallace Beery) leads to the film’s shocking and brutal climax.

This newly restored edition represents the most complete version of the film available since 1919, thanks to the collaboration of the San Francisco Silent Film Festival, the Library of Congress, and Gosfilmofond of Russia. Sourced from the only two known remaining prints and referencing a copy of Willat’s original continuity script, this edition recreates the original color tinting scheme and features a new score composed and performed by Stephen Horne.