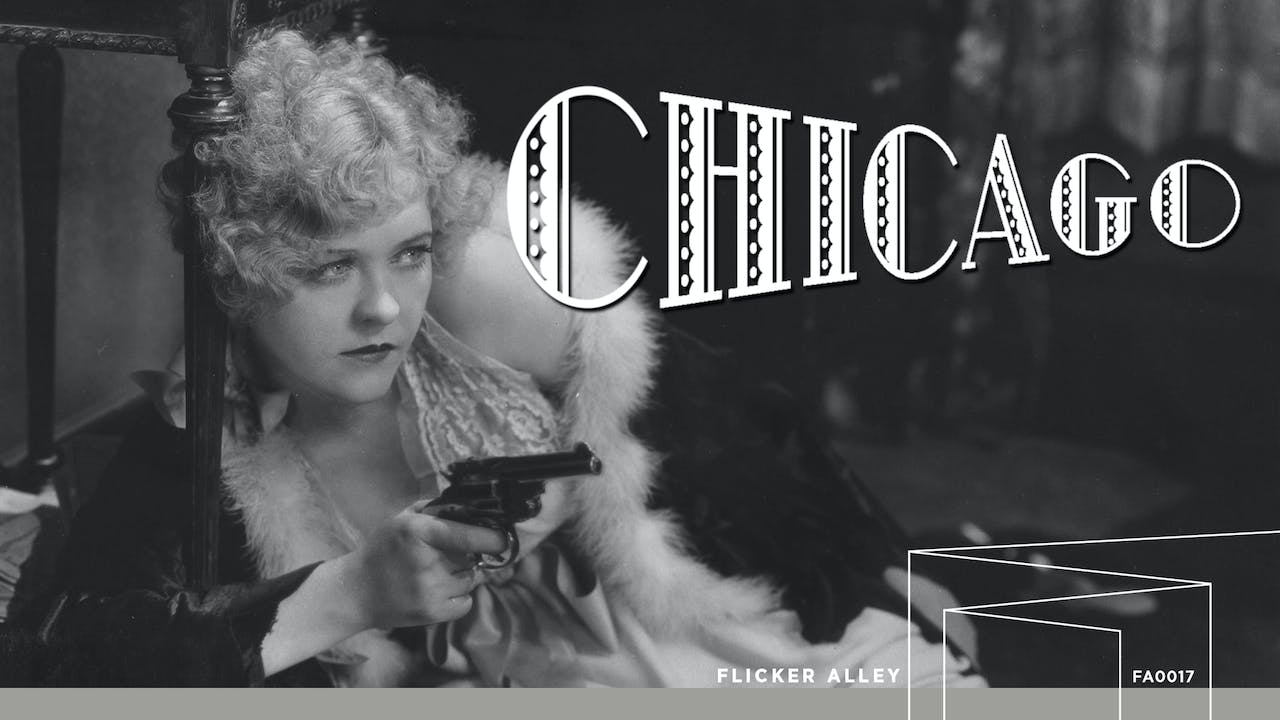 Like the musical CHICAGO that won the Best Picture Academy Award and five other Oscars in 2002, this original 1927 version descends from a 1926 hit Broadway play by Maurine Watkins. It’s a terrifically entertaining mix of humor and melodrama as well as a pungent critique of trash journalism. Frank Urson signed onto CHICAGO as director, although it is substantially the work of Cecil B. DeMille and his A-list technical staff. (DeMille apparently judged it unseemly to take full credit for this cynical and secular story while his religious spectacle The King of Kings was still in theatres!) CHICAGO is silent filmmaking at its peak, with an outstanding score for this edition by the Mont Alto Motion Picture Orchestra. The 1927 CHICAGO was long believed a lost film, but a perfect print survived in Cecil B. DeMille’s private collection. Restored by the UCLA Film and Television Archive in 2006, it has since been widely performed to rapturous audiences.

Sexy, jazz-loving and dressed to kill, Roxie Hart (Phyllis Haver) has a doting, handsome husband in Victor Varconi; not to mention a gold-digging affair on the side with Eugene Pallette, who pays and pays, eventually with his life. Put on trial for murder, Roxie secures lawyer Billy Flynn (Robert Edeson), equal part mob “mouthpiece” and publicity agent. When Roxie hits the headlines, the courtroom theatrics begin.