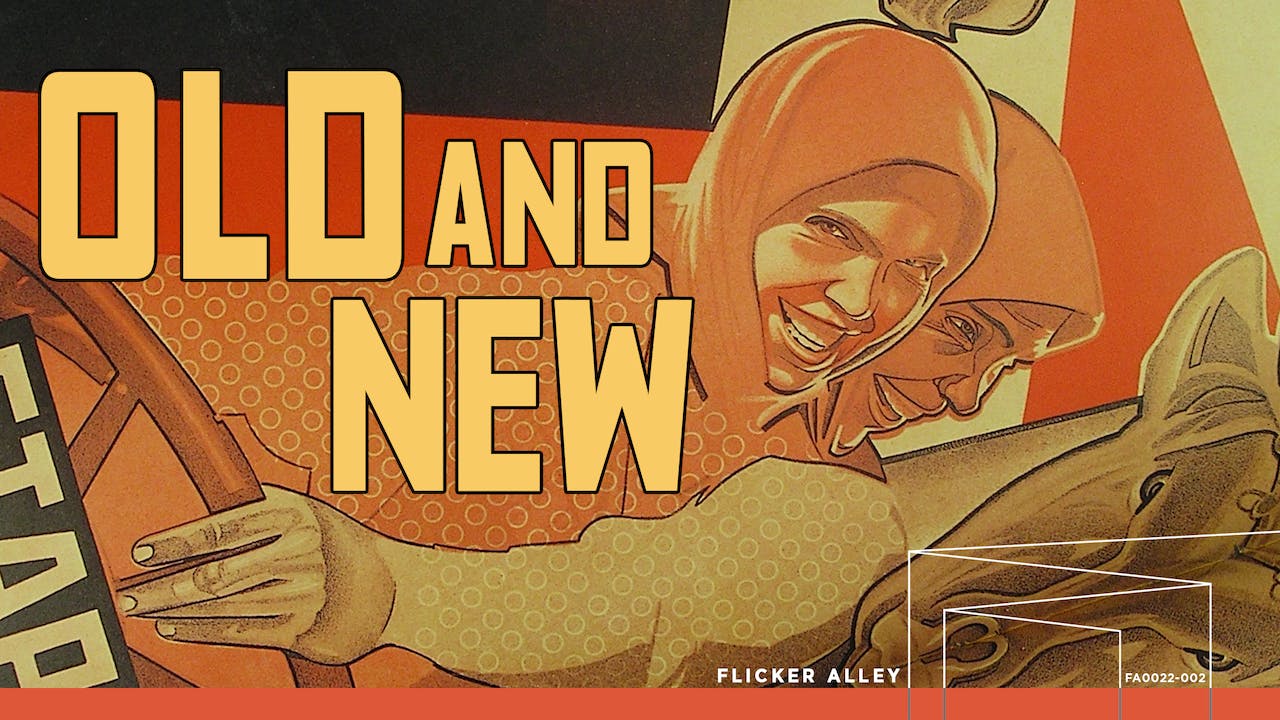 When Eisenstein signed a contract with the Sovkino studio for the film we now know as OLD AND NEW, it was described as a propaganda picture, meant to popularize the Party’s vision for the countryside. The “social order” for the film fit with Eisenstein’s own search for new art forms, which could engage the spectators emotionally and intellectually. Yet, the director’s cinematic discoveries were lost on Party officials supervising the production.

The film has a difficult history. Started in 1926 under the name The General Line, the project was halted soon after, because the authorities commissioned Eisenstein to make October (1928). As years went by, the Party’s policy in the countryside changed, rendering the central idea of the film – the necessity of cooperatives – obsolete. Even Stalin’s earlier catchphrase “the general line” was no longer applicable in 1928 and 1929, when Eisenstein was finishing the project. The director was ordered to reedit the film and rethink its title. The press, sensitive to the change of the political climate, booed the film after its premiere.

Despite the negative reception, which left Eisenstein traumatized, OLD AND NEW occupied a special place in his creative evolution. In numerous essays, he would revisit it, explaining the innovative editing techniques he uses there. Eisenstein strove to invent the kind of montage that would result in an all-encompassing spectacle, where all elements would be imbued with electrifying visual energy, spiraling towards an aesthetic and ideological apotheosis. Above all, OLD AND NEW was Eisenstein’s experiment in “cinematic ecstasy.” The Cream Separator sequence was conceived as this kind of enthralling spectacle. The triumph of the machine, reflected on the faces of the peasants, is deliberately made to resemble an erotic or religious rapture.

In his search for “affective” cinematic form, Eisenstein interweaves the story of OLD AND NEW with Freudian universals and mythical archetypes. Like many Modernists artists, he believed that these symbols would appeal directly to the spectators’ unconscious. The film also evokes pagan rites of spring and fertility rituals. Yet, in creating these allusions, Eisenstein does not take himself seriously. The film continuously strikes a comic chord, and its baroque grotesqueness emphasizes the playfulness of everything we see on screen.