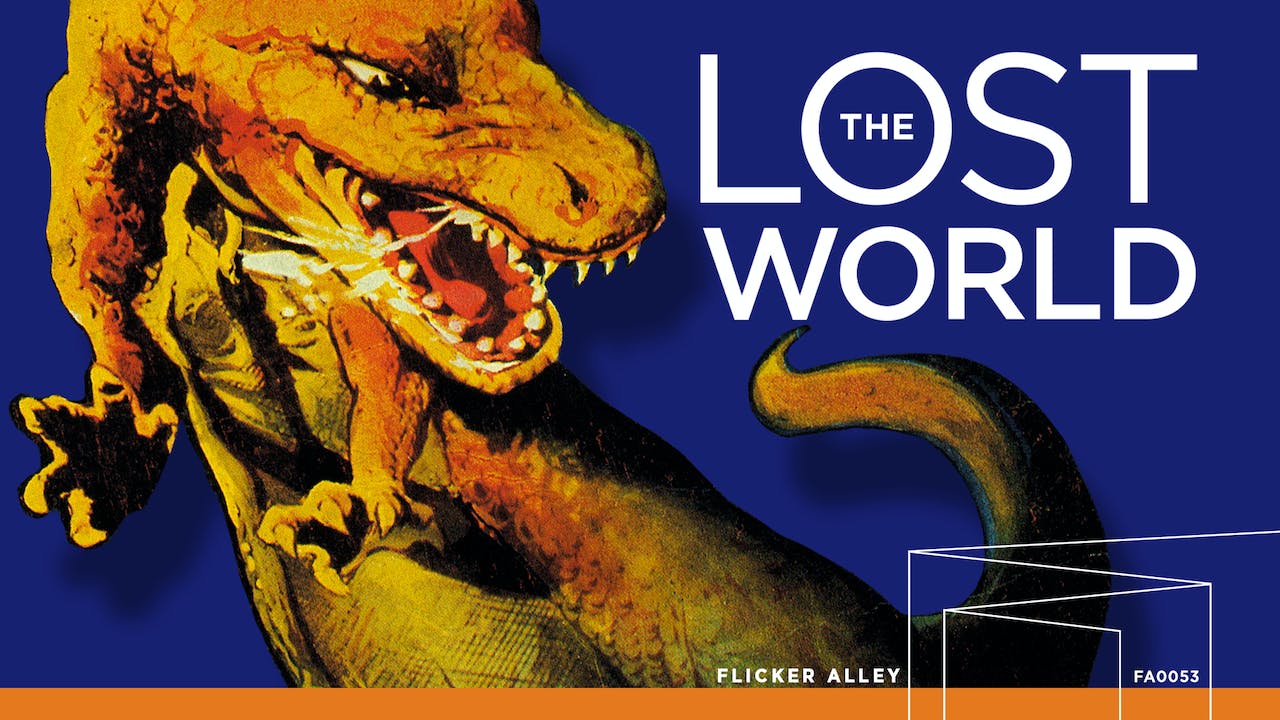 True to its title, the 1925, 10-reel version of THE LOST WORLD effectively disappeared from circulation in 1929—all known positive prints destroyed—a move by First National Pictures to help clear the way for another “creature film” utilizing special effects and Willis O’Brien’s cutting-edge animation techniques: King Kong. For more than 80 years, only abridged editions of THE LOST WORLD remained in existence… until now!

Follow Professor Challenger, played by the inimitable Wallace Beery, as he and a crew of curious explorers embark on an expedition in search of a mythical, prehistoric plateau in South America. Along for the adventure are eminent scientist Summerlee (Arthur Hoyt, the director’s brother), sportsman Sir John Roxton (Lewis Stone), journalist Ed Malone (Lloyd Hughes) and Paula White (Bessie Love), whose father disappeared on the same plateau. The party is not there long before the “lost world” of the jungle begins to reveal its secrets: a primitive ape-man, a Pterodactyl flying through the air, a massive Brontosaurus feeding upon the trees, the vicious Allosaurus, and many more monstrous beasts of the Jurassic age.