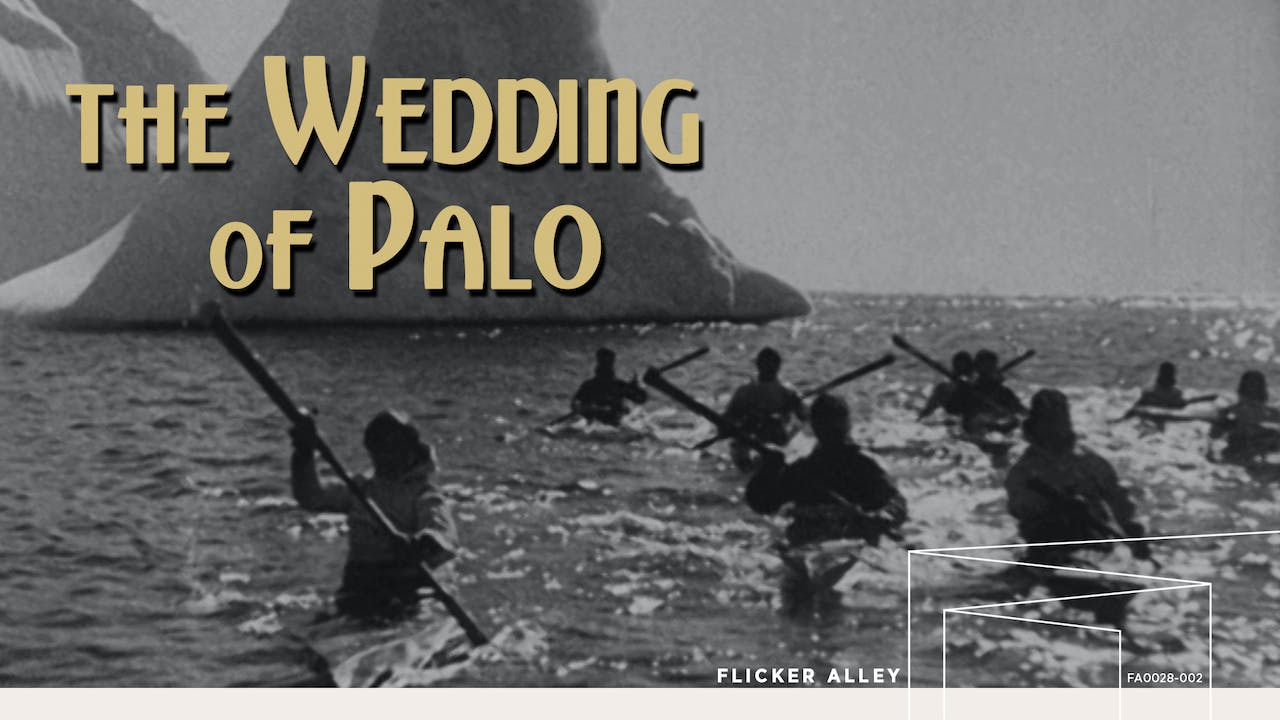 An obvious successor to Robert Flaherty's Nanook of the North, THE WEDDING OF PALO (Palos Brudefaerd) is the last beautiful work of the famed Danish polar explorer and anthropologist Dr. Knud Rasmussen. Filmed in sound with an Inuit cast from the Angmagssalik district of east Greenland, PALO, like Nanook, documents a vanishing lifestyle and uses Flaherty’s devise of an appealing narrative; in this case, a story of two men who desire the same woman as a wife.

This edition has been mastered in high definition and digitally restored from an original 35mm nitrate print in the collection of George Eastman House.