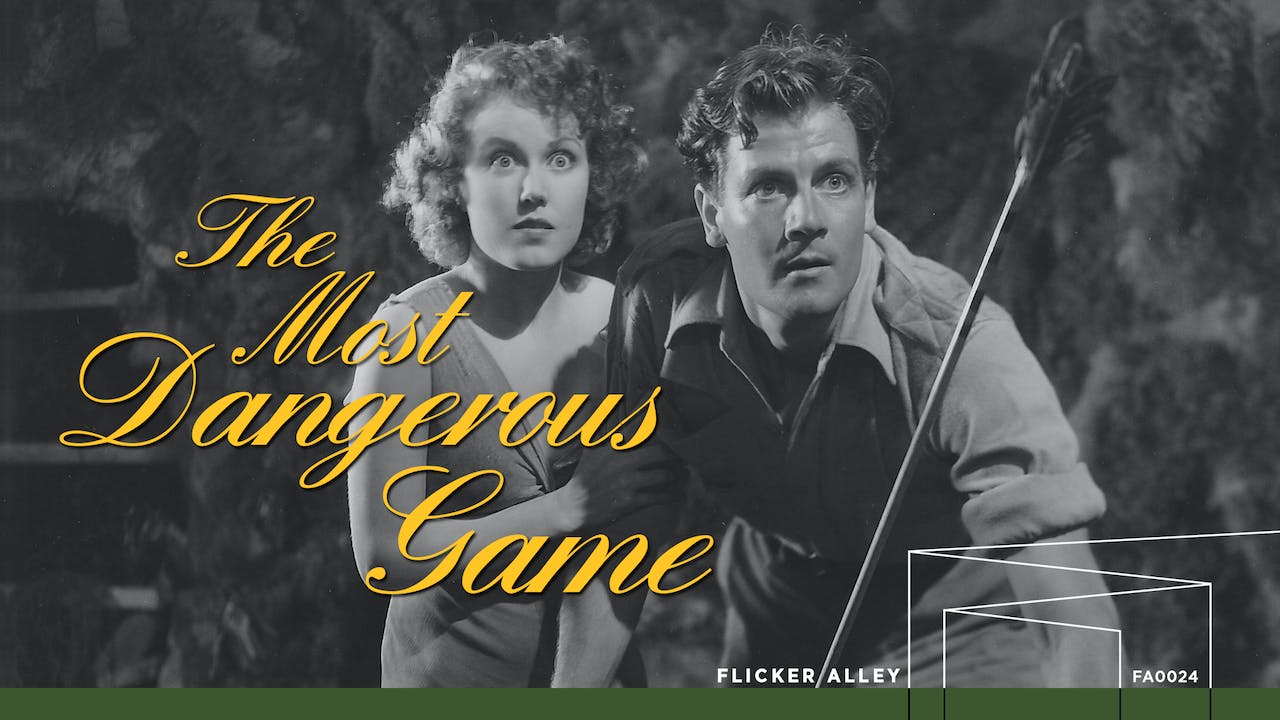 The strong story and theme, excellent production values, vigorous action and fast pacing make THE MOST DANGEROUS GAME an exciting and more than satisfying entertainment after eighty years. Both picture and sound are scrupulously restored in high definition from the original 35mm studio fine grain master positive.